One of the three biggest fireworks festivals in Japan, Tsuchiura fireworks display

Although everywhere fireworks festival is exciting, the level of fireworks here is different

The Prime Minister Prize will be awarded only in two of here and Omakusu, I guess it can be understood by just that alone

The story that the workload of the following year will change according to the evaluation of the firework here ...

Normally, I think that it is the climax that is the most exciting at fireworks display,Does it feel like it will last a long time

I saw some entertainers coming at private

So it gets crowded

Tsuchiura station is restricted entry on the way back, and you have to line up in a long line to enter the station

Of course the car is also heavily congested

but! Still recommend that you visit once 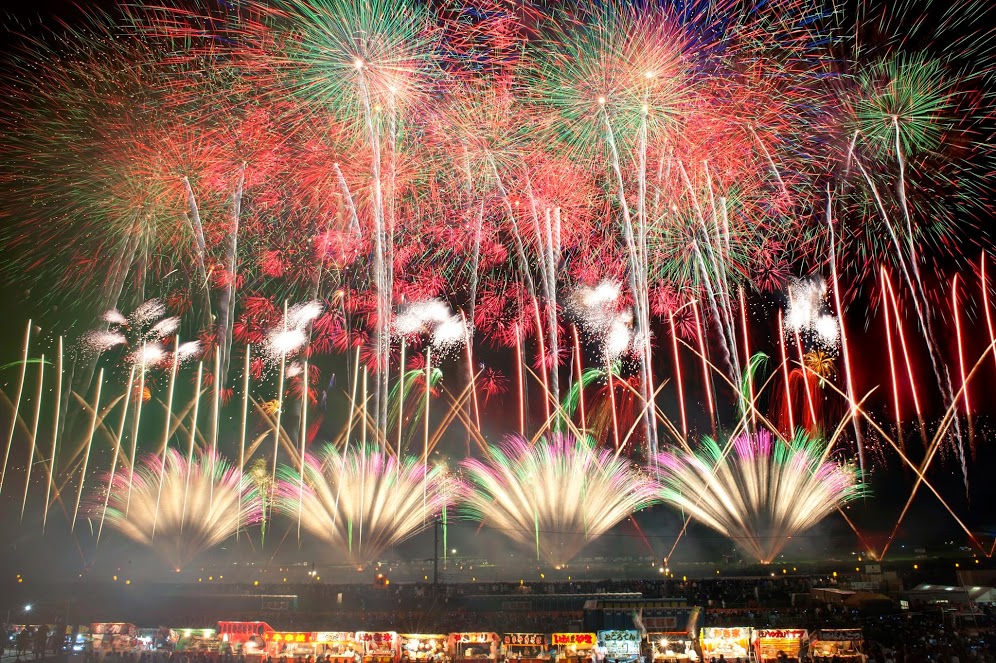 About the "Sajiki-seki" seat (charged)

It is an all-seats seat that is anxious, but it is a complete lottery sale system

Although this year's net lot drawing has ended, there are still lottery sales at the window

In net drawing, resale purpose is applied from across the country, so the magnification is said to be both 10 times and 20 times, but at the window lottery it is probably about 2 to 3 times 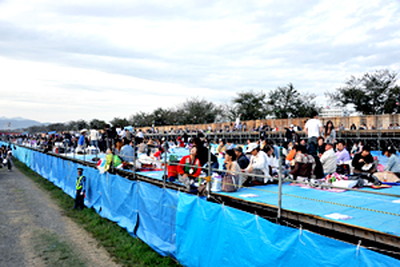 ↓ The right side is the berth seat, the gym seat is continuing all the way to the back 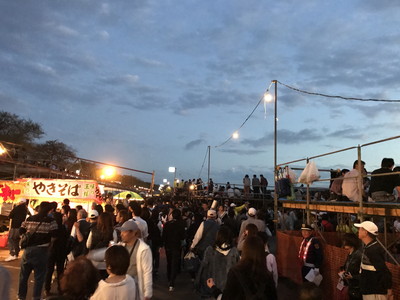 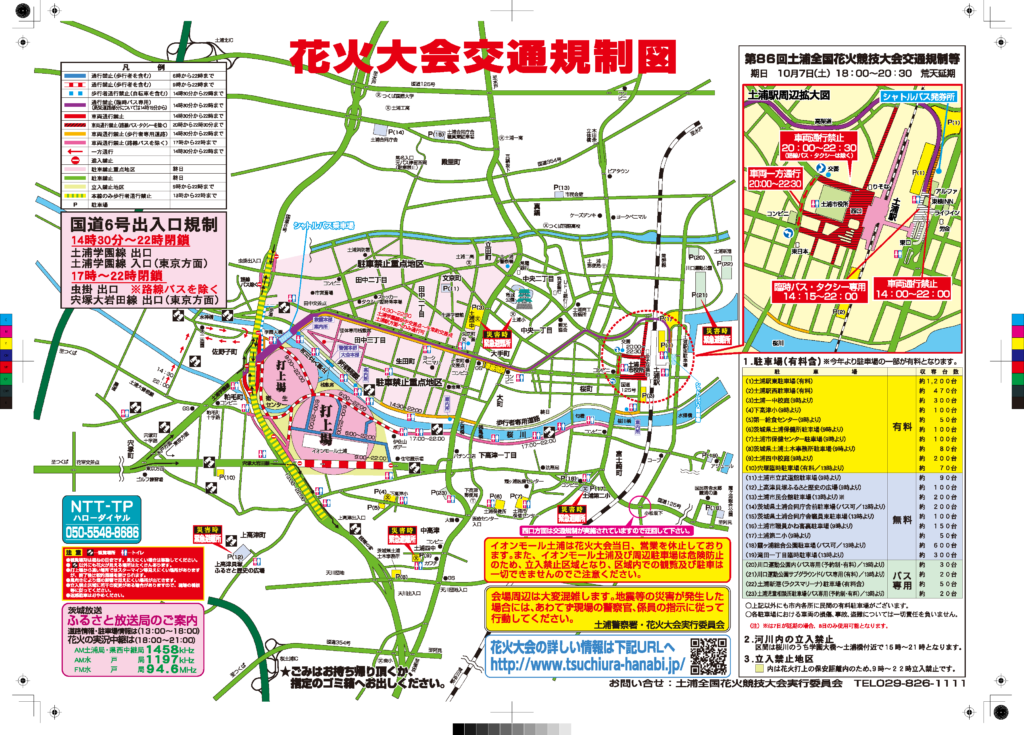 Because it takes about 30 minutes on foot, we recommend taking a shuttle bus only to go

Traffic control is laid on the day, so it's a shuttle bus exclusive road so you can get to the venue smoothly

Since it gets crowded as it gets closer to the launch time, we recommend that you enter Tsuchiura by around 4 pm 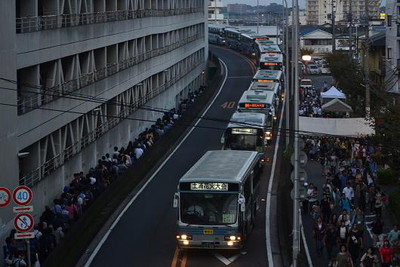 The problem is the parking lot, but I think that you should arrive in the morning

Moreover, if it is a place a little away from Tsuchiura station such as Hitachino Ushiku station, I think that it can be stopped at the station front parking until around evening

Tsuchiura station takes time to get on the train by admission regulation, so I personally think that it is better to stop early and stop the car around Tsuchiura and go slowly until time

This year has finally started, Rock-in Japan! I went on that first day ~~~ Loading what you n ... 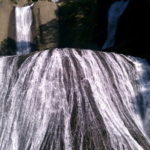 There is a famous waterfall "Fukurodanotaki" in Ibaraki Prefecture   Because this waterf ...

What should I bring with Rock Fest? This was my first very lost. I watched various sites and listene ... 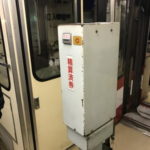 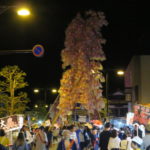 I went to "Lantern festival" in Kashima city, Ibaraki prefecture!   This year it was rai ... 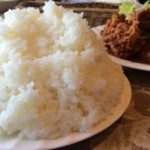 Today I will introduce you to the restaurant "Pre Sare" that I want to eat!   The menu i ...

I went to "Lantern festival" in Kashima city, Ibaraki prefecture!   This year it was rai ...

There is a famous waterfall "Fukurodanotaki" in Ibaraki Prefecture   Because this waterf ... 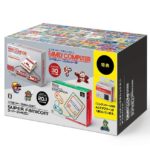 "Nintendo Classic Mini Double Pack" will be on sale!

I have nothing to do with Ibaraki, but as the title says "Nintendo Classic Mini Double Pack" ... 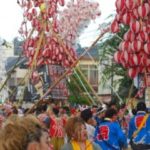 The summer event has become a season when it gradually ends   And already this weekend, ...